Shadow of the Cross by Dmitry Yakhovsky Giveaway! 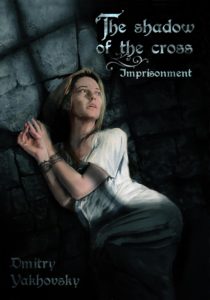 We are part of a book tour for Dmitry Yakhovsky’s new graphic novel Shadow of the Cross. Dmitry wrote a guest post for the site. Below the post you can view the cover artwork and an inside page. Enjoy!

Thank you for having me on the Medieval Archives blog today! My graphic novel ‘Shadow of the Cross’ is based in Southern France in the time of the Cathars and is about the legacy they left in Medieval history. It is a story based on facts, about an obscure sect and heresy that persisted in the presence of the most brutal period in history, the Medieval Inquisition. The Cathars protested against the political, spiritual and moral corruption of the church. The Inquisition was an established group within the government system of the Catholic Church whose aim was to oppose heretics. Key members of the Inquisition twisted, and only acted, for their own political and personal gain. It was a group who dealt with people who were against the church or had other visions and ways of life and many times it was the tool used by the Pope or King to destroy their enemies and claim their treasures. This was a time in history when people were burned for their faith and burned for the ambitions of the Inquisitors.

The Shadow of the Cross is about this very violent time in history but also of faith, corruption, conflict and hope. When I planned the story I imagined 3 stages of self development, the first one is imprisonment (when you are a prisoner of your own mind), then comes awakening, like when you suddenly see a universe inside you and finally – purification. The Cathars had the same stages in their spiritual teachings. This idea then developed into the story becoming a three part series.

When it came to the artwork, I began by imagining this story in my mind to see each scene in pictures. I drew some pages in digital art but I didn’t feel that this medium gave the style and feeling I had envisioned for this story. I was then drawn to watercolours, my favourite medium to use, and this was a much better match. I used watercolours for the whole novel, but also used computer editing software to manipulate some images into page compositions. When I started this journey I showed some of my preliminary paintings to author Morgan Bell, who I’d worked with before on several of his books. He asked me about the story behind the paintings and I told him about my idea to tell this story as a graphic novel. Morgan encouraged me to move forward and also helped me with some of the English passage.

When it came to publishing, I knew I wanted to work with MadeGlobal because they have such a passion for history. I had also already enjoyed working with them to create covers for some of their great historical books. They, together with Patrons of my work, provided additional encouragement and support as I worked on the first instalment of The Shadow of the Cross – Part 1: Imprisonment.

I’m currently working on the second part in the series; Awakening, which will be released next year and then the third part, Purification, will finish the series.

I have made a promotional video for the book, which can be found HERE: https://www.madeglobal.com/4121/inside-dmitry-yakhovskys-book-trailer-video/

For a chance to win a copy of Shadow of the Cross subscribe to our newsletter and then send us an email with the answer to the following question: In what country is the graphic novel set?

The Shadow of the Cross, Pt.1: Imprisonment

Shrouded in darkness is the history of a time of terror. A time when people lived in fear, were divided, conquered and enslaved. The state was the church, and the church was the law; when justice was the tool of the self-seeking, and when imprisonment and poverty weren’t enough to satisfy the enemy’s appetites…

Featuring the stunning artwork of Dmitry Yakhovsky, this debut graphic novel is a bold undertaking. The novel is a complex and visually inspiring epic based in history, and will thrill with its masterful depth of imagery. 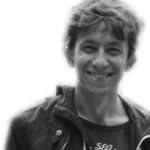 Dmitry Yakhovsky is an extremely talented artist who has been working with MadeGlobal Publishing to create some of our stunning cover artwork. However, he has now taken the step to publish his graphic novel with MadeGlobal, and this is only the start of a very exciting future…

He is studying for an art degree in Belarus, and has an insatiable need to draw everything he sees. His graphic novel series “The Shadow of the Cross” is stunning to look at. Through his artwork he brings situations and stories to life. 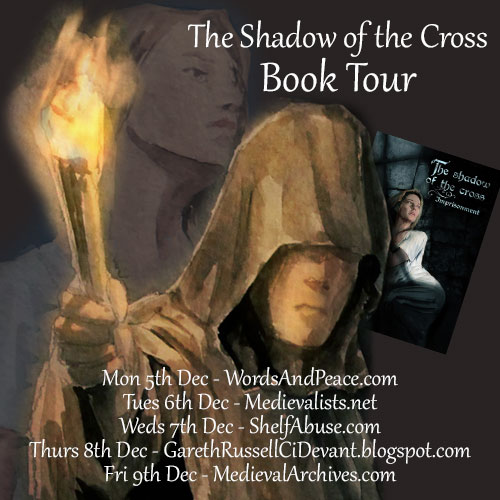 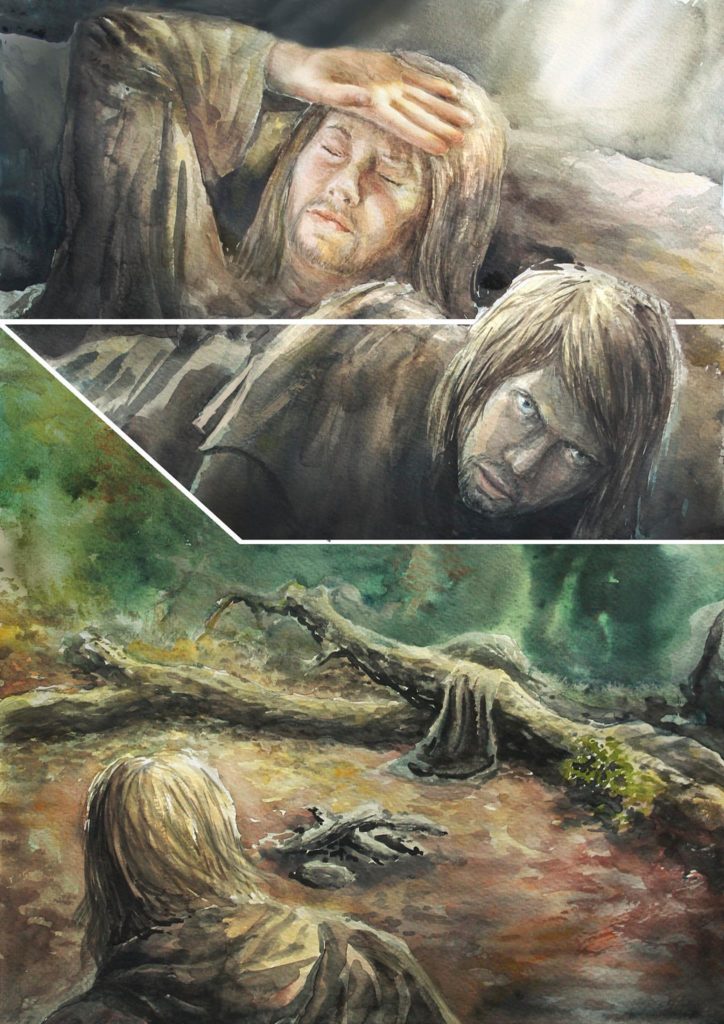 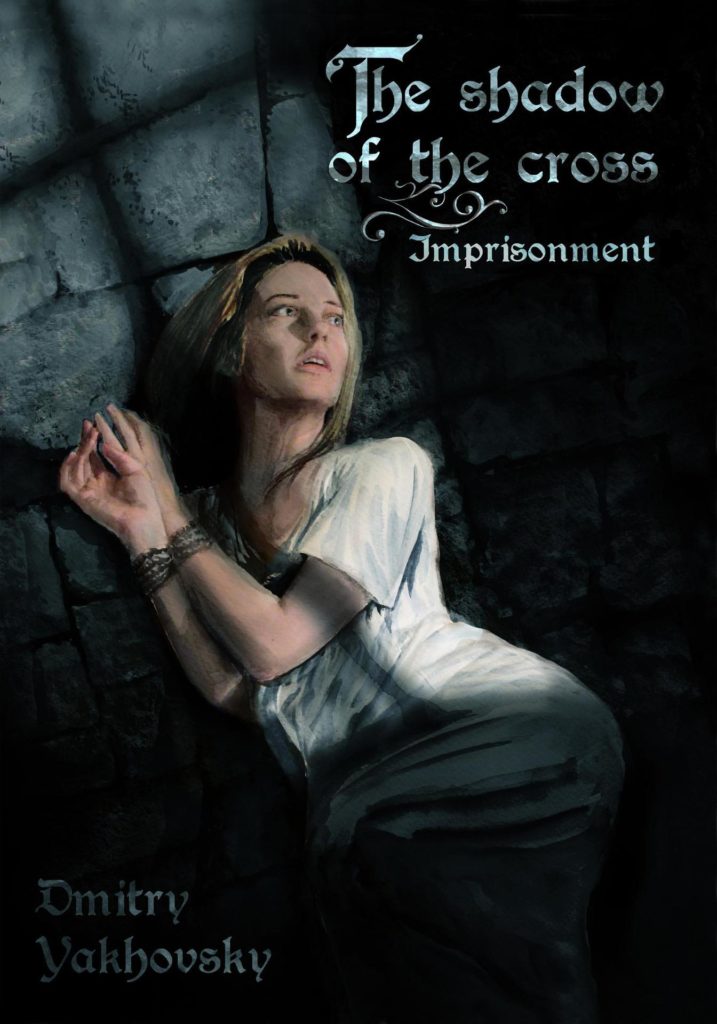